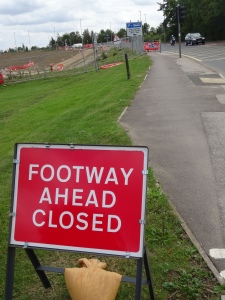 For two weeks now the footpath/cycleway in the northeast quadrant of the A14/B1049 junction has been closed because our friends at the A14 Integrated Delivery Team are working adjacent to it and it needs to be closed for safety reasons.

Fair enough and equally fair was the Team’s promise to fence off one of the traffic lanes for cyclists and pedestrians outside of peak times. That’s fine but it’s not been done.

Also fair has been the option, facilitated by a new controlled crossing, for cyclists and pedestrians, who do not wish to risk cycling in the road, to cross over and use the footpath/cycleway in the northwest quadrant. That’s not a perfect solution but it’s been made worse by the almost complete absence of signage and, until yesterday, there being no way for cyclists from Cambridge Road to mount the kerb.

This last shortcoming is extra troubling because of the number of cyclists using this route because of the closure of the maintenance track along side the guideway between Impington and Orchard Park.

What irks me most though is the strange combination of acceptance of the issue by the IDT and promises to address it on the one hand and the absence of delivery on the other. 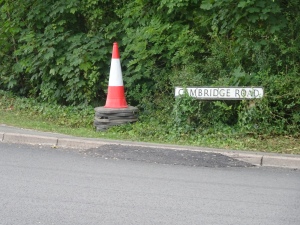 I had a meeting on site Friday 26 Jul 19 and then at the Swavesey Office (with senior management) and none of the commitments to sort out the problems have been followed through. Except that is for a dollop of tarmac under the street sign for Cambridge Road to make it easier for cyclists to mount the kerb.

Cambridgeshire County Council officers are doing their best to police what should be done by the IDT under the terms of its Traffic Regulation Order but despite the involvement of senior management still nothing. It’s all pretty shabby.

This site uses Akismet to reduce spam. Learn how your comment data is processed. 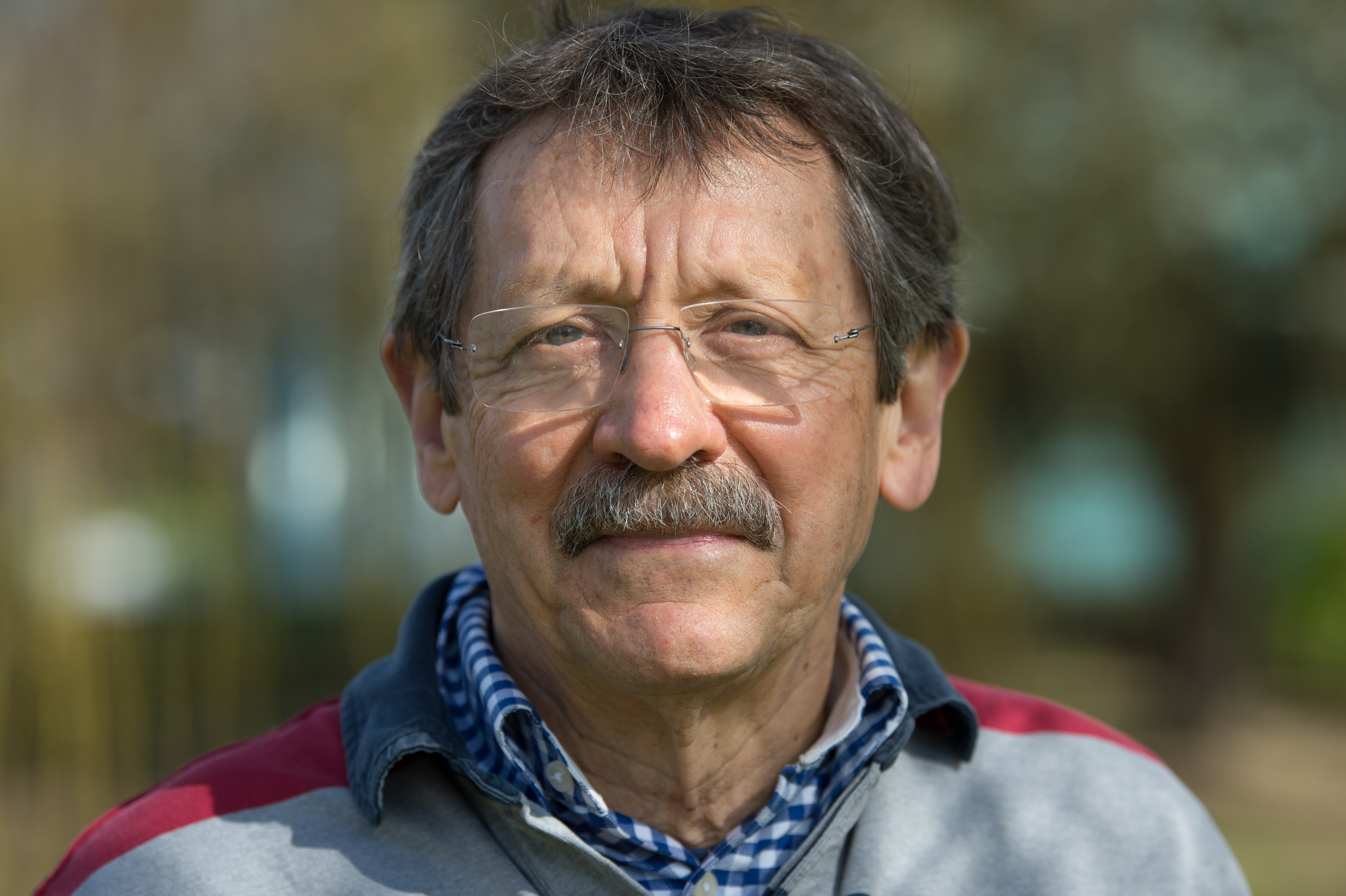 new site for all Histon & Impington (and Orchard Park) councillors